Mohammed Ali A. Hashim Al-Battat was born in Iraq in 1959 and plays the violin and viola since the age of 12.

1976 he joined the Iraqi National Symphony Orchestra. In 1980, he worked as a music teacher at the Institute of Fine Arts.
In 1993 he joined the faculty of the National Music Conservatory / Noor a Hussein Foundation in Jordan as a violin and
viola instructor and the concertmaster of the orchestra.

He played hundreds of orchestral concerts all over the world and
he attended the Osaka International Chamber Competition in 1993.

He composed 25 modern songs, which were produced as a CD in Germany. 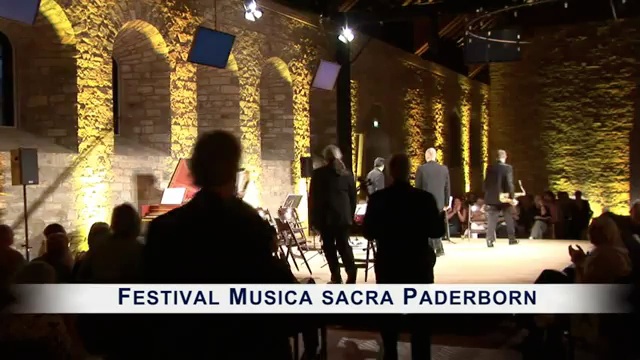